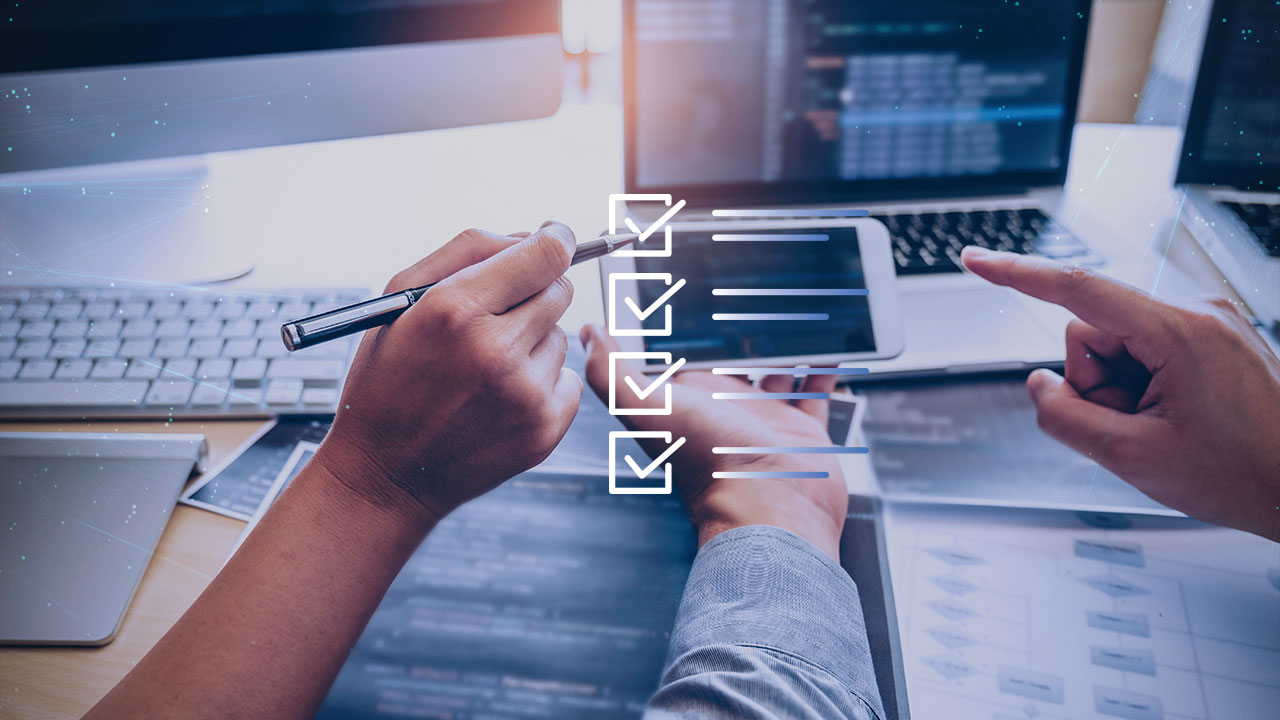 Mobile Application Development Checklist: What You Need to Consider

An increase in the usage of the internet has also increased mobile phone usage. Mobile phones have become handy devices that make our life easy. This mobile phone contains various applications used for different purposes from entertainment, games, social media to banking, education, health, etc. Millions of applications are already available in the internet world, so it is not an easy task to develop a successful app. This document contains important checklists to be considered before developing a mobile application to make this task easier.

Mobile application development can be divided into three stages: planning, development, and execution.