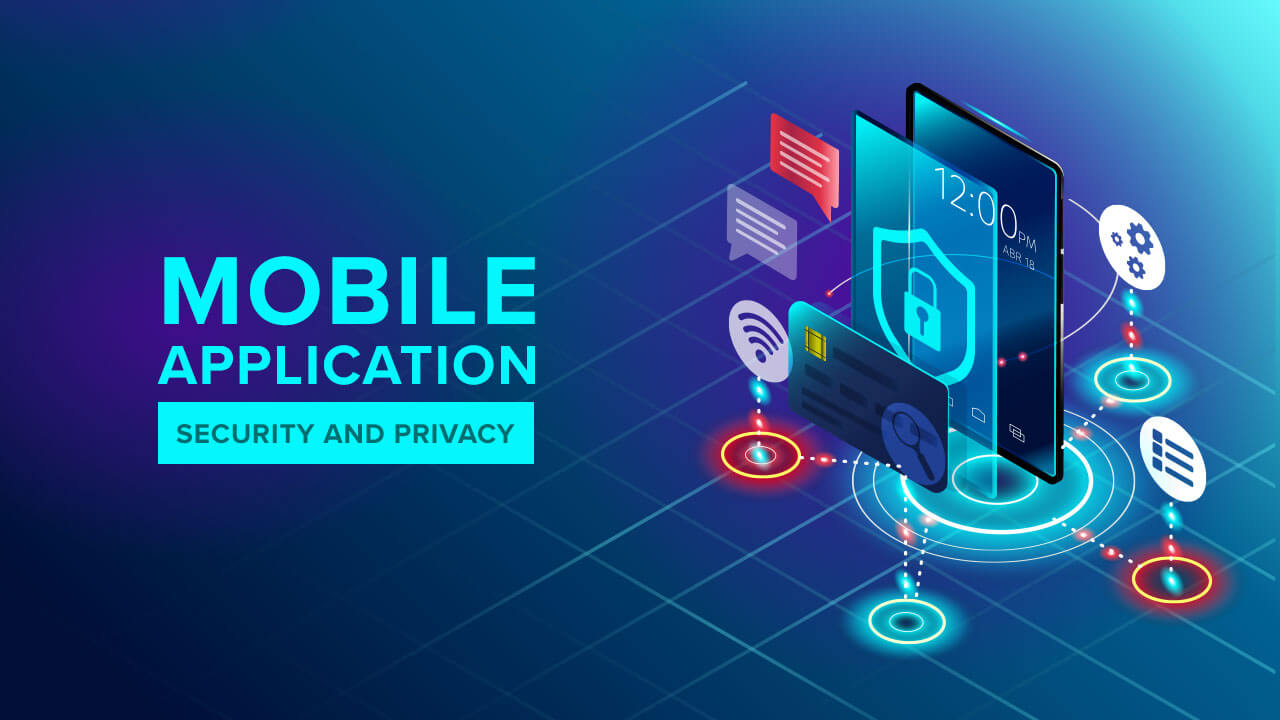 The usage of mobile devices has been tremendously increasing in recent years. Every business is looking for an opportunity to develop a mobile application to reach more users across the globe. So, the demand for mobile application development is at its peak. The organizations are looking for highly functioning apps and the best features to develop from taking over the competitors quickly.

Mobile application development is a process that involves designing and coding mobile apps using basic software languages such as C, C++, JavaScript, etc. It is like the traditional software development process in computers. The mobile applications are developed for two major mobile platforms such as Android (Google) and iOS (Apple). Millions of apps are available in the app store for various purposes such as food delivery, net banking, video streaming, cab booking, etc. Most of the present applications are designed to make use of the features of mobile devices.

The above representation shows the process of mobile application development. The applications are developed using four types of approaches. They are. 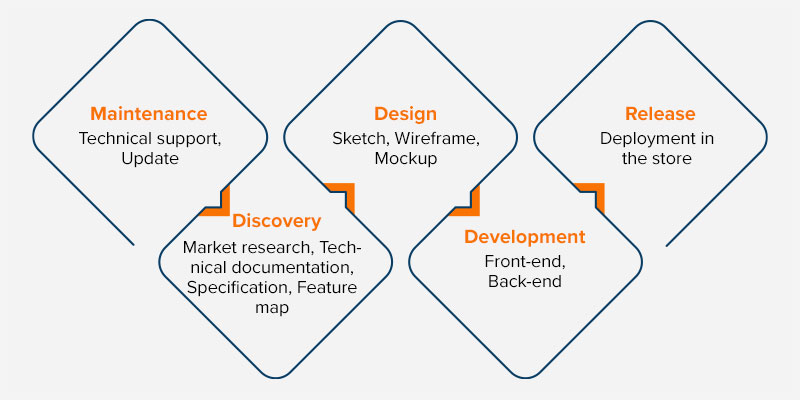 It is also important to develop an application that is safe and secured. Previously, cyber-security was preferred in computers, laptops, and other networking devices vulnerable to malware attacks by hackers. But in recent years, there has been a paradigm shift in the cyber-attacks from traditional computer software to mobile applications. The main reason is the increased usage of mobile devices in daily life. Therefore, it is essential to secure the applications to avoid any cyber-attack.

There are various mobile application security practices that can be implemented in app designing and maintenance. Some of them are as follow.

Most mobile applications use open-source code or third-party libraries which contain reusable source codes. Even though such codes make it easy to develop and deploy mobile applications, they are readily available to anyone, which poses a threat to the android apps that are using them. The method of reverse engineering can be used to crack the code easily.

Moreover, in the app development process, the open-source codes from the third-party libraries are merged with the written code, and they go unnoticed during app testing. So, it is mandatory to run a thorough test on the open codes for any vulnerabilities before adding them to the app code.

The cryptography was originally used to transfer the data without revealing the message to the third party. This can be done by encryption and decryption of data during transfer. Now, this method is used in network communication for safe communication and storage of data. Using a strong data encryption technique, application data such as source code, user info, login credentials, app storage can be secured from hackers. Once the data is encrypted, even if the hacker steals the data, it becomes difficult to interpret the original content.

It is very important to code sign the mobile application to protect it from cyber-attack and gain the trust of the user. A code signing certificate is a digital certificate containing the CA’s digital signature (Certificate issuing Authority) along with the developer’s identity. It makes sure that the code has not been interpreted or altered after signing the app. There are many ‘cheap code signing certificates’ available, which can sign the mobile application. It is both cost-effective and provides high security to the application.

The cached data contains information retrieved from the app to help in faster reopening, thus improving the app’s performance. This data cache is generally stored unsafely in the user device. It makes it easy for the hacker to interpret the cache data and steal sensitive information. So, it is always safe to create a password to lock the application, making it difficult to access the cache data. It is also a good practice to clear the cache data frequently and log in using a secured network connection.

Each application contains lots of data that cybercriminals can exploit to do malicious activities. It includes both users’ as well as the app developer’s information. Therefore, it is essential to store the app data safely where both the app and the device are up to date. The developer always recommends not to store the app data in a local store. Secured cloud storage can be used for this purpose. It is also important to have a layer of protection in the app to safeguard private information. It is a best practice to separate app data from user data.

The authentication and authorization process forms the two strong pillars of mobile app security. Both are equally important to secure the application from cyber-attack. The authentication process ensures that the users provide required information such as login credentials to open and access the data in the app. It is essential to have multi-factor authentication to prevent data theft. It includes user id, password, PIN, OTP, etc.

It is also essential to give limited authorization according to the requirements. Giving high-level authorization such as administrator to the normal user could result in data theft and tampering with the entire app. The authorization should always take place on the server-side to verify the role and permissions of the authenticated users.

This feature is mostly used in the application, containing confidential data such as personal, financial, health information, etc. It is a security layer where the remote data is wiped after several unsuccessful logins attempts from the user side, and the application is locked. It also mandates the users not to use a sequential number instead of capital letters, special characters, alphabets, numbers, etc.

The method of reverse engineering used by the hackers to tamper with the function of the application causes a serious threat to mobile app security. By gaining access to the app’s source code, the hacker can circumvent the authentication process, fake the location, and steal the app data. Enforcing the run time security is paramount to counteract reverse engineering. This prevents the hacker from modifying the internal functions of the app by changing the code structures to affect the application behaviour.

To secure the mobile application from cyber-attacks, it is essential to follow security measures. As mentioned in the document, the mobile app developed with a proper security framework can help avoid future threats from cybercriminals, thus gaining the users’ confidence. When it comes to business, it is all about the trust and confidence of the users, which can be gained by deploying a high featured app with a solid security framework.

Previous Post What is Cloud Security and Computing? Its Challenges, Mitigation and Penetration Testing

Next Post Why are WordPress Sites Get Hacked and How to Prevent it?