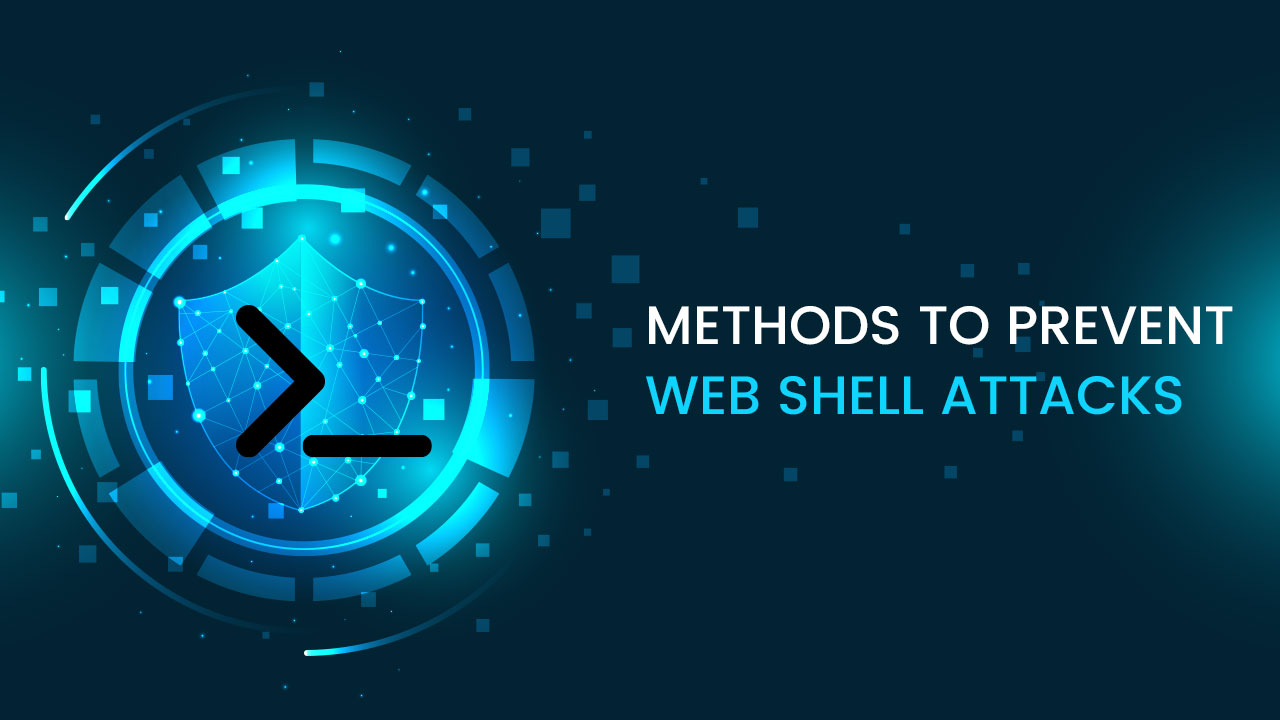 What are Web Shell Attacks? How to Prevent Web Shell Injection?

Technological development is helping in improvising all forms of sectors such as education, healthcare, trade and business, power plants, government organization, etc. But it also paves the way for the hackers to create more sophisticated methods to execute cyber-attacks. This document covers one such cyber-attack called a web shell attack, its working process, detection and prevention measures that can be added to the cyber security practices.

What is Web Shell Attack?

It is a kind of cyber-attack that uses web shell to ambush vulnerable websites. A web shell refers to the malicious script installed on the webserver to create a persistent gateway. The web shell is written in any web development programming language such as PHP, JSP, ASP, etc. In a web shell attack, the hacker would exploit the vulnerability in the webserver to install malicious files and execute the file using a web browser. This automatically creates a backdoor through which the hacker can easily access the webserver whenever needed. This gateway can be used to execute various cyber-attacks either in the present or future.

How Does the Web Shell Attack Works?

To understand the mechanism of the web shell attack, it is essential to understand the background working of the internet we use in our daily lives. We use web browsers to search for anything online to get the requested information. For example, if the users request a URL such as https://www.ssl2buy.com/ssl-certificate-cost, the webserver decipher it as a request code and searches for a similar code-file in the webserver. Once the code is matched, the browsers will display the relevant webpage. 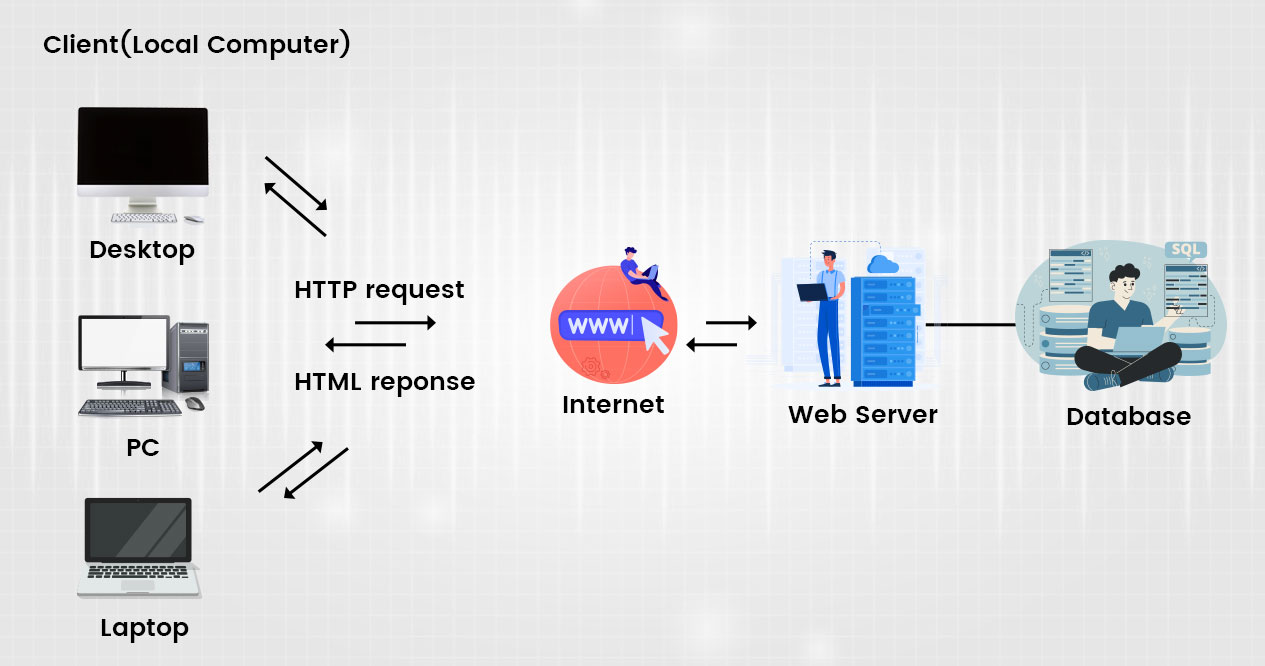 Here comes the entry of a web shell attack where the hacker uses the existing vulnerability in the webserver to install malicious code-file into the webserver’s directory and command the webserver to execute the file by requesting it from the web browser. The execution of malicious files creates a consistent breach in the web server, which the hacker can carry out any cyber-attack.

The hacker may not have an idea of a cyber-attack at the time of web shell execution, but it can be used for any cybercrimes in the future. The web shell can also be sold for ransom to the other hackers on the dark web.

Examples of the Web Shell Attacks

The hackers use certain web shell models, including China Chopper, WSO, C99 and B374K and more. But only a few know web shell patterns are used by the hackers, while most of the web shell is newly created.

How are the Web Shell Installed?

To install a web shell, the hacker needs to identify the webserver with vulnerability. The hackers use the scanning services such as shodan.io to easily detect the servers that are susceptible to cyber-attack while utilizing the reports on recently detected vulnerabilities in the web servers to locate the exposed servers easily. The web shell is installed in the vulnerable websites before the patches are administered.

The web shell is installed by exploiting various types of vulnerabilities in the web servers such as Local File Inclusion (LFI) and Remote File Inclusion (RFI), Cross-Site Scripting (XSS), SQL injection and more.

The web shell can also be installed by getting access to the administrator portal or can take advantage of a poorly configured host.

Why the Web Shell Attack is So Convenient?

The web shell attack is the most convenient method to strike a cyber-attack. Many reasons contribute to the tranquil nature of the web shell. They are

Why Web Shell are Difficult to Detect?

It is hard to detect the web shell installed on the website server, and many reasons contribute to this difficulty.

Other characteristics of a potential web shell may include frequent off-time access, sudden rise in the size of requests, higher overseas requests and more. But these are not sole parameters of web shell but can be one.

Why are the Web Shell Executed?

A web shell is installed in the web servers with vulnerabilities that need to be patched. The hackers prefer the web shell attack because of its easy remote access and concealed work, which is hard to find. The web shell attacks are used for various purposes such as,

How to Prevent Web Shell Injections?

The web shell is difficult to detect due to its masquerading capacity. So, it is essential to follow strict preventive measures to protect the webserver from persistent cyber threats, which could penetrate deep into the server when it becomes unnoticed. This leads to other forms of attacks such as ransomware, DDoS, Phishing and more. Securing the web server from web shell attacks is indispensable to having a safe business online.

Next Post What is Cyber Space? Evolving Technologies and Cybersecurity